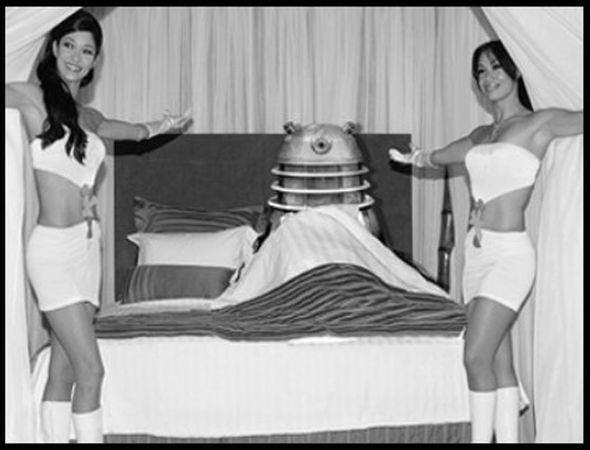 The BBC television series Doctor Who has become a cultural icon around the world and more and more proof of it’s expanding reach can be found with how it has spread out online.

The show, which was originally broadcast way back in 1963 has a cult following of rabid fans that literally live and breathe the show, especially after it’s return to our television screen in 2005.

But like all icons, you know it has really hit the big time when the show finds its way into the stranger parts of modern culture, such as what appears to be a ploy to lure male Doctor Who fans onto a pornographic website to see naked female Doctor Who fans.