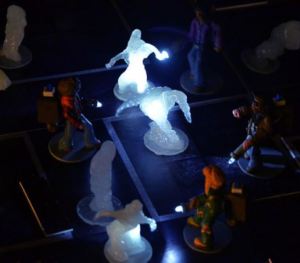 The paranormal investigation craze has been around for awhile now, and it shows no signs of slowing down anytime soon.

From Ghost Hunters to ghost hunting smart phone apps, the world seems to have gone crazy for ghosts.

So it should come as no surprise that products have risen out of the popularity of the genre like a ghost from a grave.

What is shocking is that a ghost investigation board game could cause players to feel actual psychological symptoms.

END_OF_DOCUMENT_TOKEN_TO_BE_REPLACED 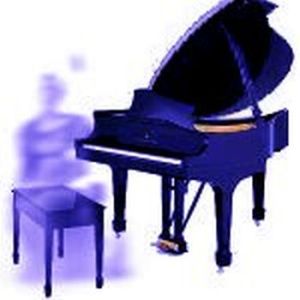 Certain film and television theme tunes just stick in your head the same way a popcorn hull might get stuck in your teeth.

No matter how you try to wiggle and maneuver it out of your mind, it seems it has come to stay like an uninvited guest.

There are plenty to choose from too: Jaws, Star Wars, Dallas and my personal favorite of the bunch, Doctor Who.

However, recently I stumbled on a short article that claims the tunes haunting melody might have actually been composed by a ghost.