A driver in Gloucestershire area claims that he has twice encountered a ghostly figure waiting at the bus stop at Dilke Hospital.

END_OF_DOCUMENT_TOKEN_TO_BE_REPLACED

Whitney Back As Ghost,Says Mom

Cissy Houston, mother of the late pop singer Whitney Houston, believes that her daughter has something to say to her from the spirit world.

END_OF_DOCUMENT_TOKEN_TO_BE_REPLACED

The villagers of Namibia are reporting sighting of a animal with the head of a dog and the body of a pig, with white fur and spots of bare skin upon its back. Villagers have tracked the animal, which tracks are like that of a dog but much larger only to have the tracks disappear.

END_OF_DOCUMENT_TOKEN_TO_BE_REPLACED

Alan Smith would see the apparition around one A.M at Heale House, a historic English estate.

The appearances of the ghost were always accompanied by the sound of the music of Chopin as she walked the corridors and stalked the bedrooms, according to Smith himself:

END_OF_DOCUMENT_TOKEN_TO_BE_REPLACED 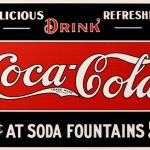 You know that Coca-Cola will ruin your teeth one day, you know that it is the most popular brand in the entire world and you know it tastes damn good.

But did you know you could distract insects with it or use it to clean grout?

END_OF_DOCUMENT_TOKEN_TO_BE_REPLACED 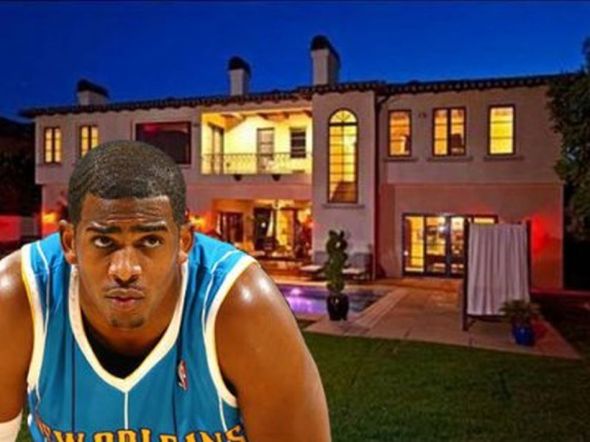 According to TMZ and Avril Lavigne‘s ex-husband Deryck Whibley, the reason current L.A. Clippers star Chris Paul got such a deal on Avril’s former home was due to an infestation.

END_OF_DOCUMENT_TOKEN_TO_BE_REPLACED

Spring Heeled Jack is Back 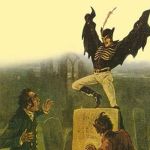 In 1837, a woman by the name of Mary Stevens was walking in Lavender Hill in England when a dark figure leaped at her from an alley, ripping at her clothing and touching her with cold hands that were like those of a corpse. The next day when a similar figure attacked near Miss Stevens place of residence the mysterious figure displayed the characteristic that would give him his name as he stepped out in front of a horse drawn carriage, forcing the coach’s driver into an accident as the figure leaped over a nine foot high wall to escape.

END_OF_DOCUMENT_TOKEN_TO_BE_REPLACED

We all love a good roller coaster ride from time to time.

It gets your heart and adrenaline pumping, it makes you feel more alive and later you can brag to people that you were not chicken and survived to tell the tale.

However, most roller coasters do not tear off the limbs of test dummies or scare the living daylights out of Royal Air Force pilots!

But that is the case with The Swarm coaster in Thorpe Park, about twenty miles from London, where the new winged coaster ripped the arms and legs off of test dummies strapped into the floor less coaster.

Once more members of the Royal Air Force were used to test the ride as well, including seasoned pilot Mark Cutmore, who had this to say about the experience:

“I am a self-confessed adrenaline junkie but even as a pilot used to G-force there were some gut-wrenching moments, and I have to admit the near miss element is eye-watering – you really do feel as if you are going to crash into the structures,'”

Well, at least you know it will be the best roller coaster you have ever been on right, and if you lose a limb in the quest for the ultimate coaster ride, at least there would be no more standing in long lines when you want to go again.